Twiggy and Jessicka
White is perhaps most popular for his role as the bassist and composer for Marilyn Manson. A New Jersey native, he moved to Florida, where he grew up on "Star Wars and heavy metal music". He has three younger brothers, Westly, Dustin, and Ayden. His mother Dana was formerly a cage dancer for such bands as the Ramones, giving Jeordie famous musical contact. He dated singer Jessicka from the band Jack Off Jill from 1992 until 1997. He dated Kate Moss during the Mechanical Animals era. He started dating Jessica Gardner during the Holy Wood era, and considers her his first true love. Jessica Gardner is listed in the Thank You section of A Perfect Circle's "Thirteenth Step" (2003). He used to date visual artist, Roseanne Vecchia during his time with A Perfect Circle as well in Goon Moon. He was married (July 2014) to make up up artist and Suicide Girl Laney Chantal (passed away on October 31, 2022, aged 33), who appeared on the video for Born Villain's second single, Slo-Mo-Tion. 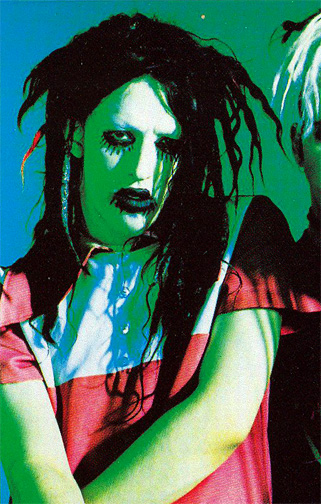 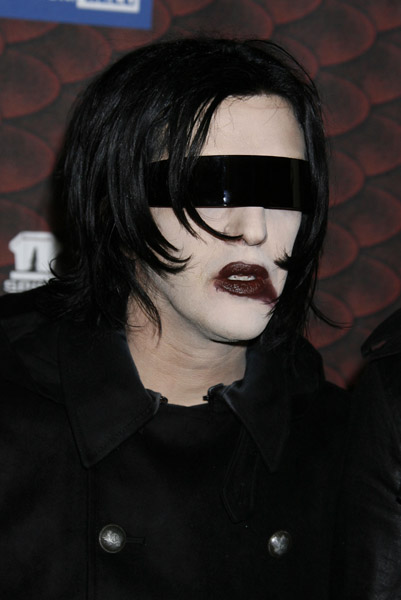 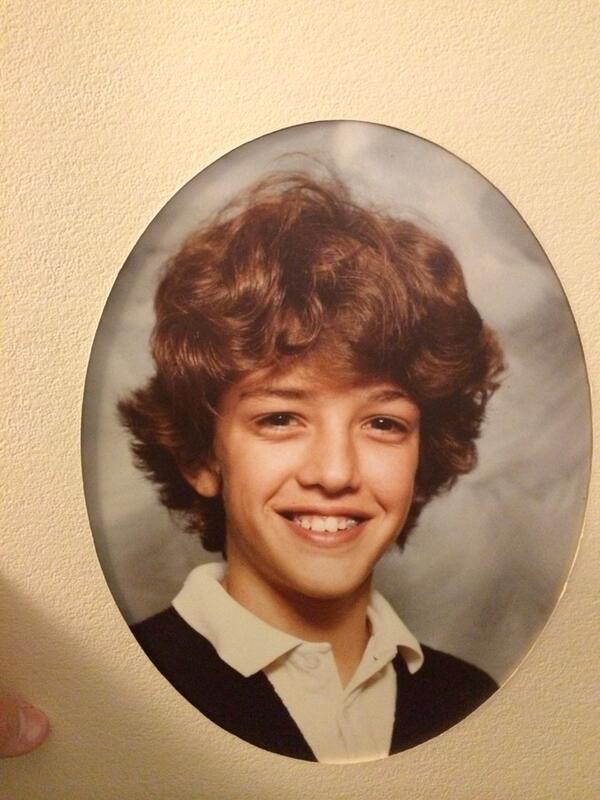 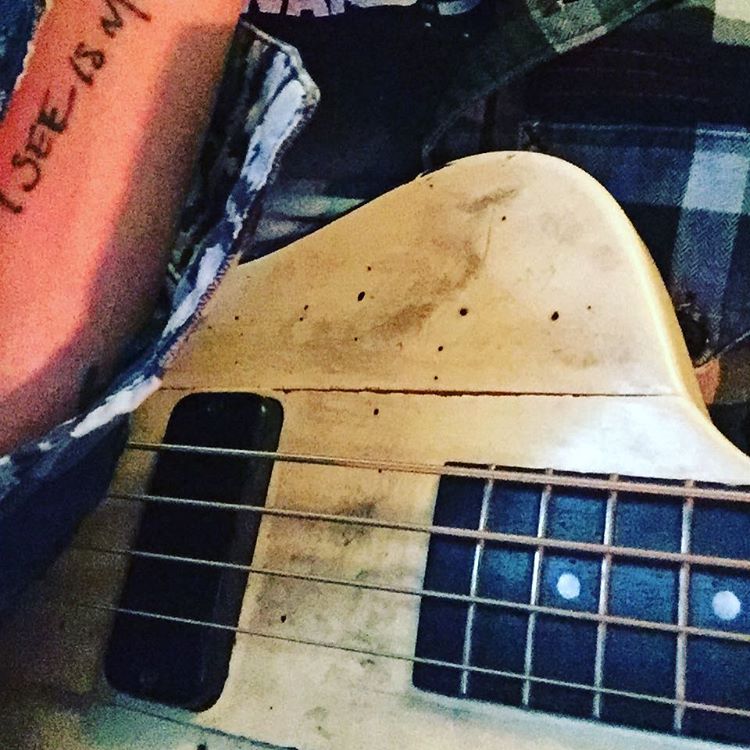 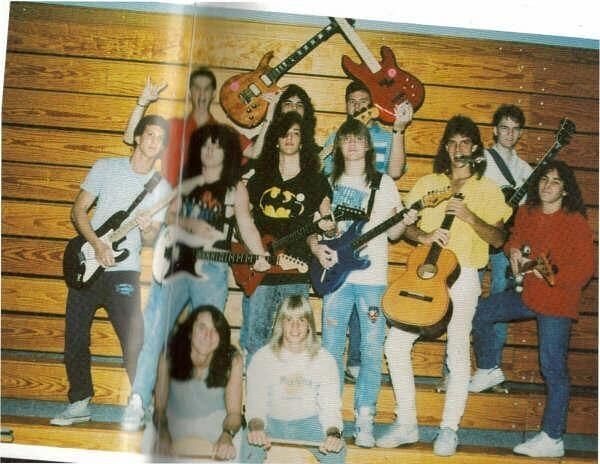