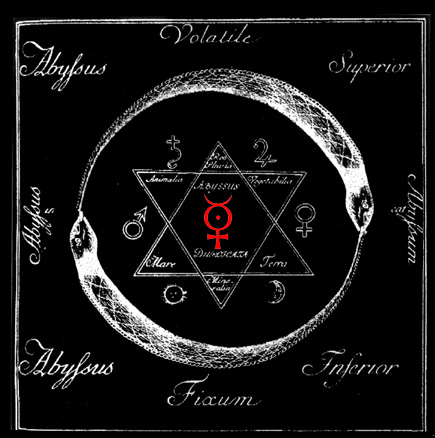 We're introducing today the first in many changes on our web site, and I'd like to announce that the title of our album is going to be "In the Shadow of the Valley of Death." It contains songs that will hint at the story that will be told in my film Holy Wood, and this will all come out sometime next year. The album is being recorded in various undisclosed locations, including Death Valley. This is the final piece of a triptych that I began with Antichrist Superstar. The character of Omega has been disposed of, as he was a ruse to lure commercial mallgoers into the web of destruction that I have always planned since the beginning. That's not to say that any songs on Mechanical Animals were not sincere; those were all great songs that I love very much. So it was just, uh, the character that I personified was one that was much more of a satire that some people misinterpreted as reality.

This web site will now be used more frequently, as it will be my only contact with humanity, so I would expect to see me here on a very regular basis, and I would expect you to learn with me as we see the changes that are taking place here in the year 2000.

The new symbol that I'll be using to represent myself here on the web site and elsewhere is the symbol of Mercury. If you're not familiar with it, you'll be seeing it after this message. The symbol is most commonly used in alchemy. It represents both the androgyne and the prima materia, which has been associated with Adam, the first man. And all these things are major influences into the writing of the new album. I encourage you to do your own research on these, but from now on you'll recognize me by this symbol and this symbol alone.