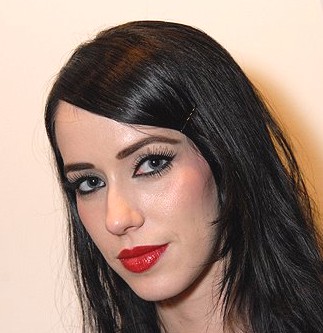 Isani Griffith (born 1984) is a woman that was believed to be dating Marilyn Manson. Manson appeared with her at an art exhibition in Florida on December 4, 2008 and introduced her as his "special lady friend", he as well made some paintings of her. They were seen kissing and holding hands in a romantic way at the art exhibition as well as some other times, and it was believed that she was his girlfriend. On December 24, 2008, Marilyn Manson posted a message on his official website claiming that she was not his girlfriend, and that he currently has no girlfriend.

"The rumors that I found a 'replacement' for Evan, or that I have a new girlfriend are absolutely not true." 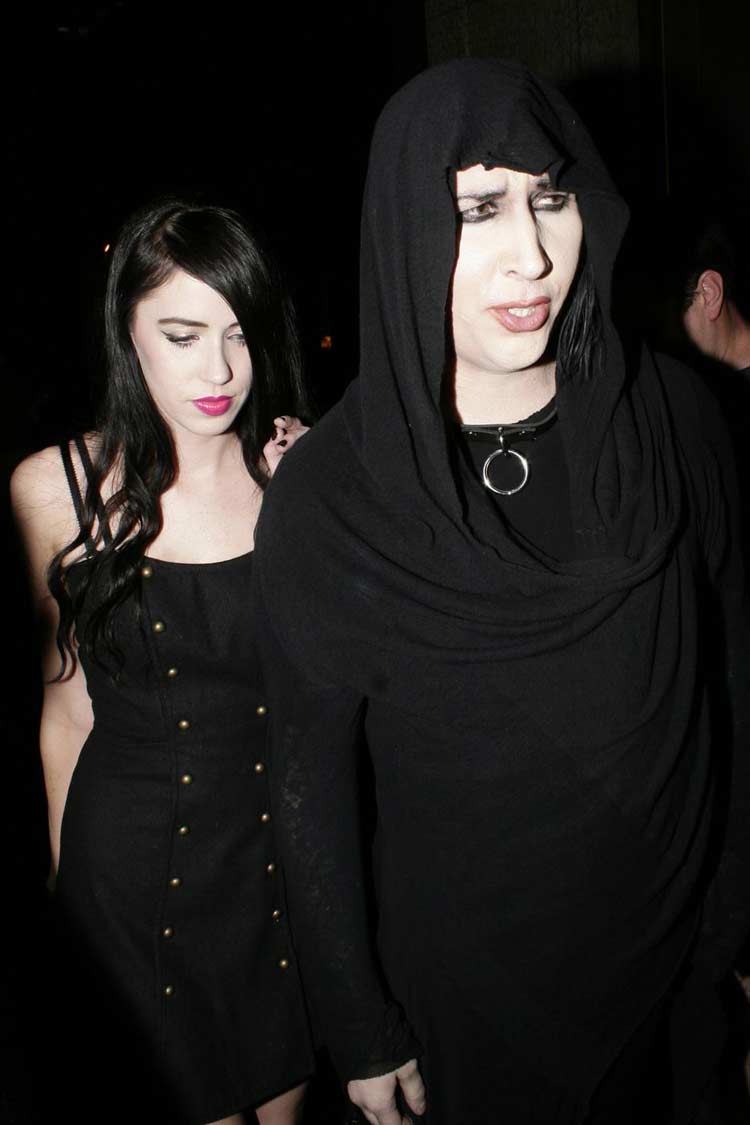 Griffith was born in Los Angeles, California. She studied at Santa Monica College between 2002 and 2006, before transferring to the University of California. In addition to studying philosophy and photography, she is also a member of the juggling club and is a member of the Alpha Beta sorority. According to her ModelMayhem profile, Griffith is interested working as a photographer as well as in doing fashion modeling, doing beauty and editorial work, and is open to other types of modeling as well, however she refuses to model herself in the nude. She is also an avid animal lover, environmentalist and supporter of President-elect of the United States Barack Obama. Shortly after her relationship with Manson became public, she deleted her MySpace profile, however, she didn't delete her ModelMayhem one, in which she looks for modeling jobs.