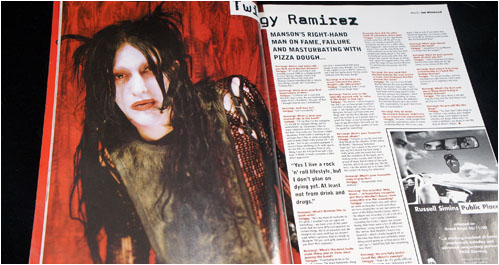 Click here for the next interview in this series.