From MansonWiki, the Marilyn Manson encyclopedia
(Redirected from Guns, God and Government)
Jump to: navigation, search 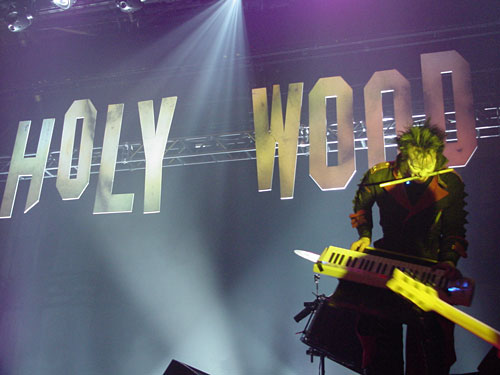 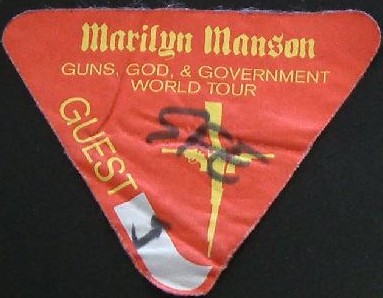 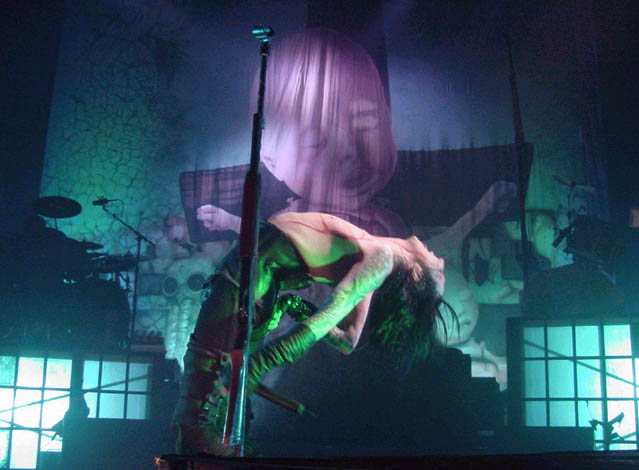 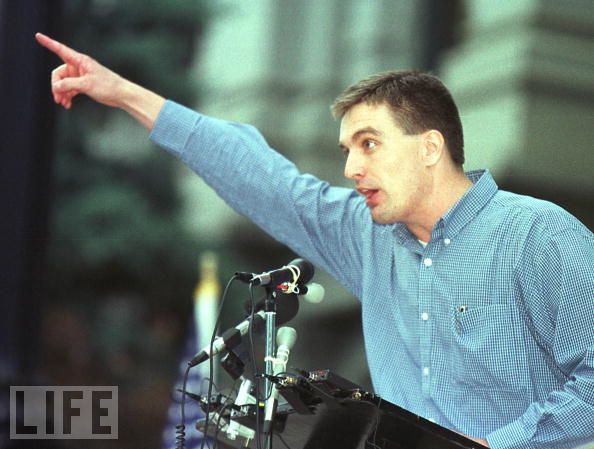 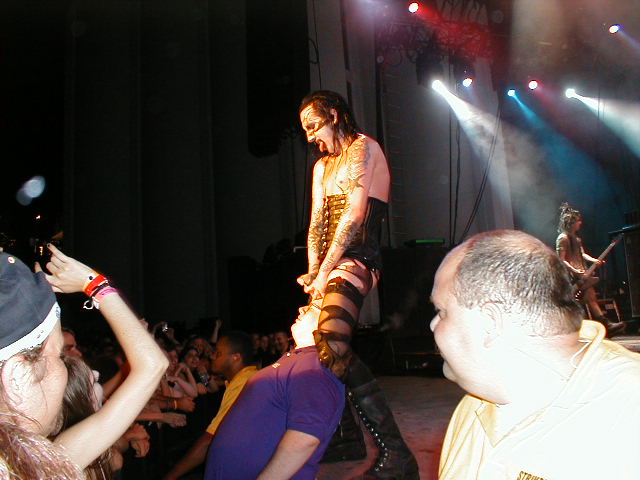