Gil Sharone is an American drummer and member of the band Stolen Babies, and formerly The Dillinger Escape Plan. He was also a fill in for punk rock band +44. His twin brother is Rani Sharone, also of Stolen Babies.

Recently voted for one of the top drum clinicians in Modern Drummer,[1] Sharone continues to do session drumming and tour with his band. 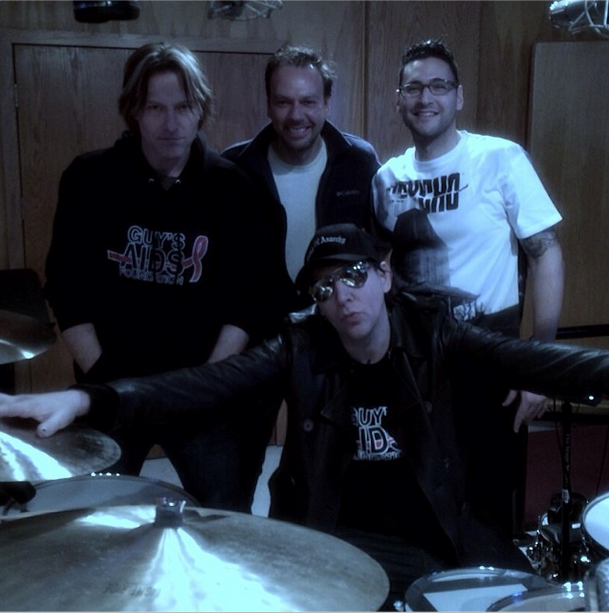 February 7, 2014
'That session I've been waiting to post about... I'm drumming on the new mutha fuckin @marilynmanson…' Gil Sharone's instagram

Gil started playing the drums at 13 and grew up a self-taught player with no formal schooling. He was lucky to have some valuable mentors guide him in the right direction, but most of Gil's training was through watching, listening and absorbing.

His professional career started when he was still in high school in the mid 90’s playing different types of live and session gigs. Just out of high school, Gil played with Fishbone, one of his favorite bands. From there, Gil performed with Dave Wakeling of The English Beat/General Public, HR of Bad Brains, Reggae legend Eek-A-Mouse and many others in the Funk, Rock, Jazz, Reggae, Ska world.

In 2005, Gil began sharing his knowledge and experience by doing drum clinics at various schools and music stores. That year he was also invited to play at the Cape Breton International Drum Festival. From there, Gil’s career and achievements kept growing and in 2006, Gil was invited to do a clinic at PASIC (Percussive Arts Society International Convention).

In early 2007, Gil received phone call to fill in for Travis Barker on the +44 European tour. He jumped on a plane that day, learned all the music on the flight and played their first show the next day. +44 invited Gil to tour Europe, Australia and Japan that winter. After touring with +44, Gil's band, Stolen Babies, toured with Lacuna Coil where he was approached by The Dillinger Escape Plan to play on their album, “Ire Works.” Gil not only stepped up to the challenge and filled one of the hardest drum chairs out there but made it his own. He learned most of the material for “Ire Works” while on the road with Stolen Babies and went right in to the studio with Dillinger days after returning home. 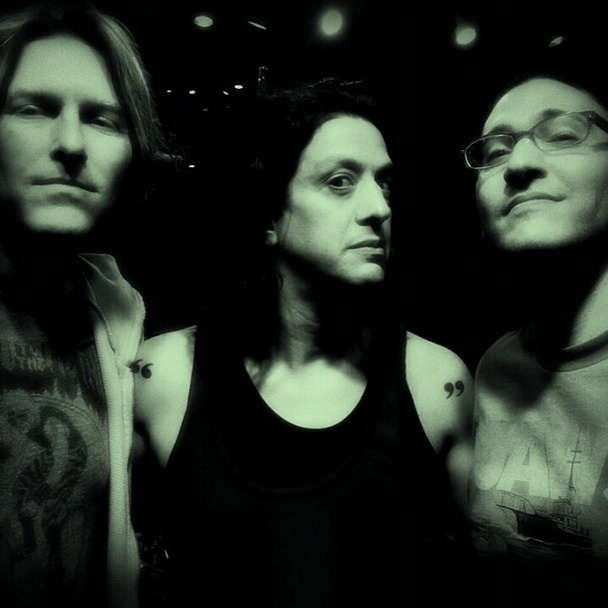 Just before Dillinger kicked off their touring with Gil, he was called to play on an album for Warner Brother’s artist Outernational, produced by Tom Morello of Rage Against the Machine.

DEP toured for over a year straight with Gil supporting “Ire Works,” including a two-month run of Europe with Stolen Babies, where Gil played for both bands. On the same day Gil was approached by Dillinger, Gil and his brother Rani were asked to record on the Puscifer (Maynard James Keenan’s group) record, “V is for Vagina.” Gil and Rani also played Puscifer’s first run of live shows and are still a part of the group.

In 2008, Gil was recognized as the #2 Up & Coming Drummer in the Modern Drummer Reader’s Polls as well as one of the Top 5 in the Punk genre. He was one of the only drummers to get voted in more than one category that year. As of 2009, Gil is focusing on Stolen Babies and his first instructional DVD called “Wicked Beats,” dedicated to the Jamaican drumming styles of Ska, Rocksteady & Reggae, which will be released through Hudson Music late 2010.[3]

In April, more images were released revealing that recording of the new Marilyn Manson album is under way.

On March 27, 2019 Gil Sharone announced he decided to leave the band after five years playing drums in Marilyn Manson.[6]