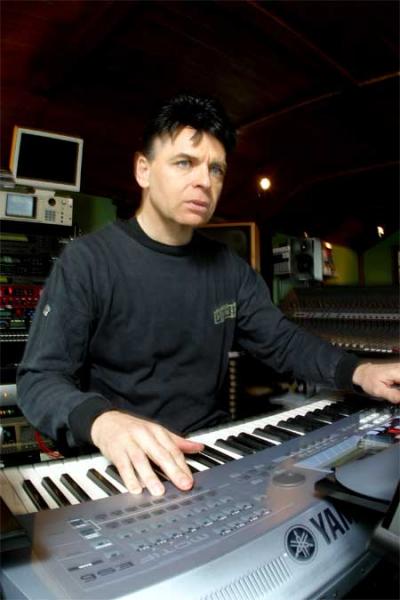 Gary Numan was formed in 1978, initially called the Tubeway Army. It is the solo project of the Gary Numan, in collaboration with an assortment of other musicians. Rob Holliday is among them. After recording an album's worth of punk-influenced demo tapes, Numan was signed by Beggars Banquet Records in 1978 and quickly released two singles, "That's Too Bad" and "Bombers", neither of which charted. A self-titled, new wave-oriented debut album later that same year sold out its limited run and introduced Numan's fascination with dystopian science fiction and, more importantly, synthesizers. Marilyn Manson has covered the band's song "Down in the Park" in 1994, which he later performed live with Gary Numan himself.