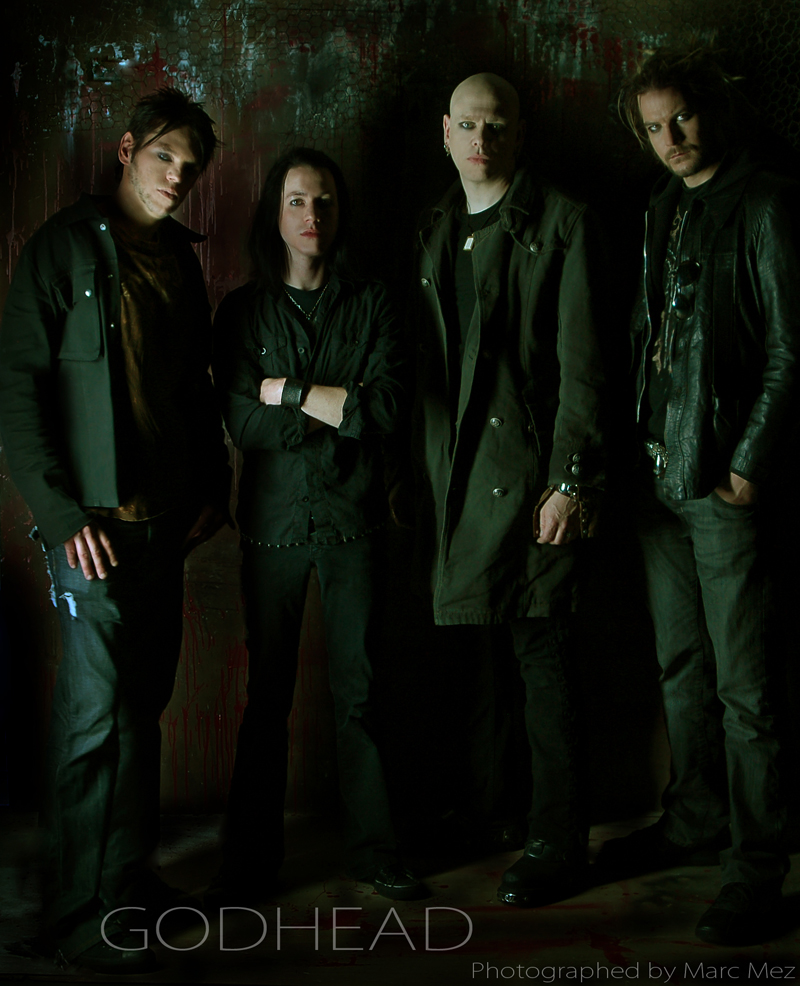 gODHEAD was the first and only band signed[1] on to Marilyn Manson's short-lived vanity label, Posthuman Records, in 2001. They released their first album, "2000 Years of Human Error", through Posthuman and it was produced by Marilyn Manson and long-time Manson collaborator Danny Saber. Twiggy Ramirez and Danny Saber both contributed guest instrumentation on the tracks "Break You Down", "I Sell Society", and "2000 Years of Human Error". and Manson performed guest vocals on "Break You Down". They supported Marilyn Manson during the Guns, God and Government tour.

gODHEAD has since gone on to achieve success and have released multiple albums since.