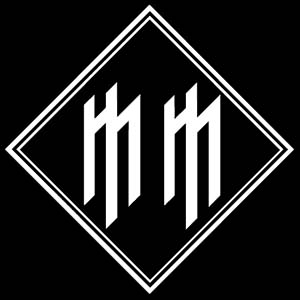 Beginning in 2002, The Golden Age of Grotesque era was the band's journey with experimentation into new sounds (electronic/industrial rock) after bassist Twiggy Ramirez had left the band and was replaced with Tim Skold. The album contained imagery from the Weimar Republic, Nazi Germany, the Swing Era of the 1930s, and Vaudeville, and dealt with the themes of commercial success in music (selling out) and "degenerate" art. The era spawned some of the band's most popular hits, namely "Tainted Love", a cover of the popular Gloria Jones song, though done in the style of Soft Cell's cover version of the song.

Pages in category "The Golden Age of Grotesque era"