Category:Eat Me, Drink Me era 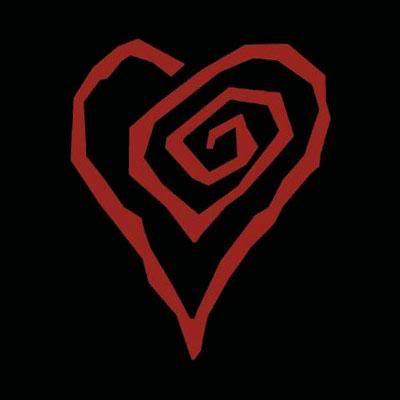 Beginning in late 2006, the Eat Me, Drink Me era was the after effect of Manson's failing marriage to Dita Von Teese, depression, and the events afterwards. The album dabbled with themes of vampirism, love, relationships, death, sex, and cannibalism. The album was widely considered more or less to be a solo effort by Manson and Skold. It was during this time that Manson began dating actress Evan Rachel Wood, who would inspire many of the songs of the album and also appear in the music video for "Heart-Shaped Glasses (When the Heart Guides the Hand)". The era made multiple allusions to the Lewis Carroll novel Alice's Adventures in Wonderland and the Vladimir Nabokov novel Lolita. It would also be during this time that Manson would begin work on his yet to be released film, based loosely on the life of Lewis Carroll, Phantasmagoria: The Visions of Lewis Carroll. The era is notable for the personal nature of the album, which at this point, was the first of its kind for the band.

Pages in category "Eat Me, Drink Me era"