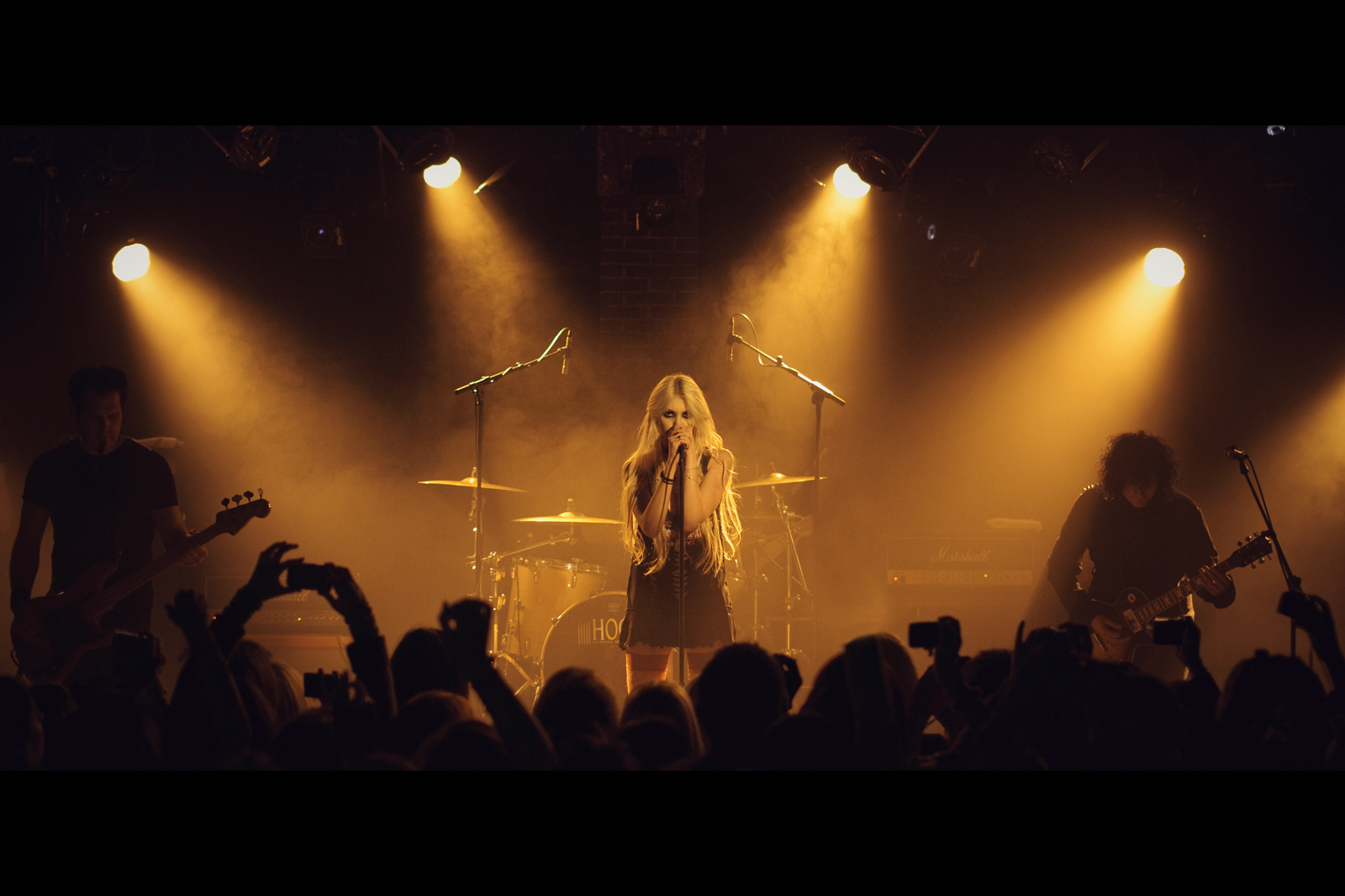 Their debut album, Light Me Up, was released on August 30, 2010 in the UK. They released their first single on May 13, 2010. The album spawned three moderately successful singles most notable; Make Me Wanna Die, which topped the UK Rock Charts upon release. The band released their second EP entitled, Hit Me Like a Man in early 2012 along with two brand new music videos of songs previously heard on their debut effort. These releases coincided with their second tour.

The band embarked on a worldwide tour in 2010 in support of their debut album, Light Me Up Tour and concluded in 2012, three years after the first date. They are currently on their second tour, The Medicine Tour, where they will appear as a support act for Marilyn Manson and Evenescence.