While looking for references for this performance I found many conflicting listings for performance dates between this one and the date of August 23rd, Stuttgart, Germany. 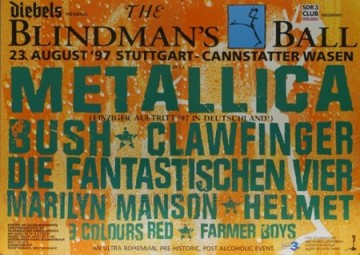 I have moved these two pages around for these reasons and will speak with the owner of seven1963.org and mail spookhouse.net about their dating this performance as the 23rd. Sumer (talk) 09:39, 26 September 2014 (CEST)