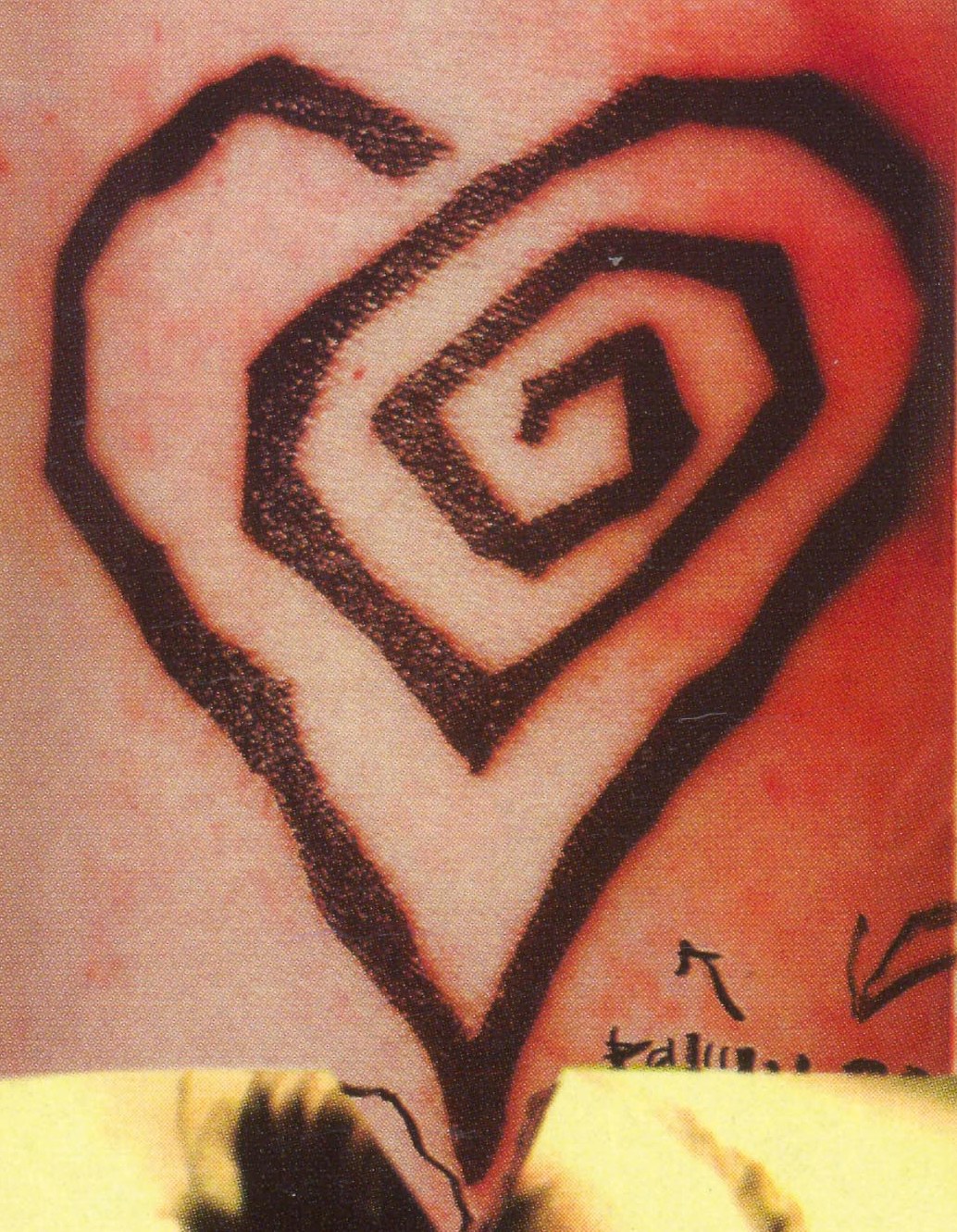 Valentine's Day is a holiday celebrated each year on February 14. It is the most significant and recurring day within Marilyn Manson's music and artwork. Its most obvious references are the song "Valentine's Day", featured on the 2000 album Holy Wood (In the Shadow of the Valley of Death), and a painting of the same name. Yet, there are several less apparent references in Manson's art, which are listed below.

"Deformography" and the lounge version of "Mister Superstar" were played live for the first time, in Dayton, Ohio on February 14, 1997. According to their respective album credits, both 1996's "Irresponsible Hate Anthem" and 2000's "Born Again" were also recorded on this date, although in reality this is false. It is often said that the song "I Want to Disappear" from 1998's Mechanical Animals was recorded on this date as well. This, however has never been officially confirmed by Manson himself.

When asked by Guitar World about Zim Zum, who had recently joined the band, Marilyn Manson claimed "He plays the first track on the album, which is a live track. It hasn't really been recorded yet," in reference to "Irresponsible Hate Anthem," with Twiggy Ramirez adding, "We figured out time travel." Manson goes on to explain, "Our keyboardist uses his computer with a lot of old Hebrew Kabbalism and numerology, complicated equations that only he understands. But that, combined with extreme drug abuse, has given us the ability to capture and record things from different eras. We recorded "Irresponsible Hate Anthem" in February of next year."[2]