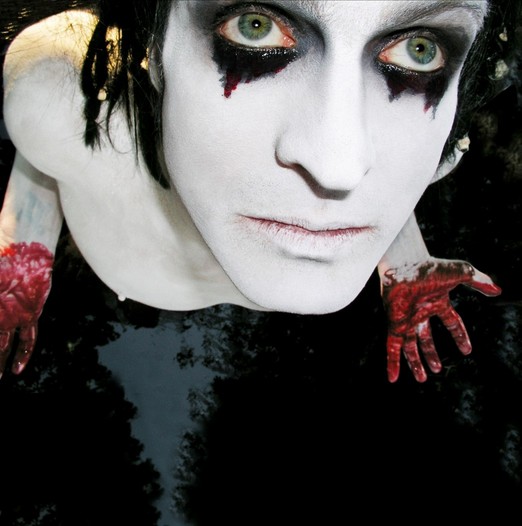 ohGr was formed in 2000 (though dating back to 1996) by Nivek Ogre of Skinny Puppy, and musician Mark Walk. Although the pedigree of the group's members might suggest otherwise, ohGr is not strictly an industrial group, as it draws heavily from elements of electro-pop, metal, and even hip hop. The sound diverges heavily from that of Ogre's earlier Skinny Puppy work, incorporating a more conventional structure as well as a lighter tone, lyrically and musically. Tim Skold was among the other members.