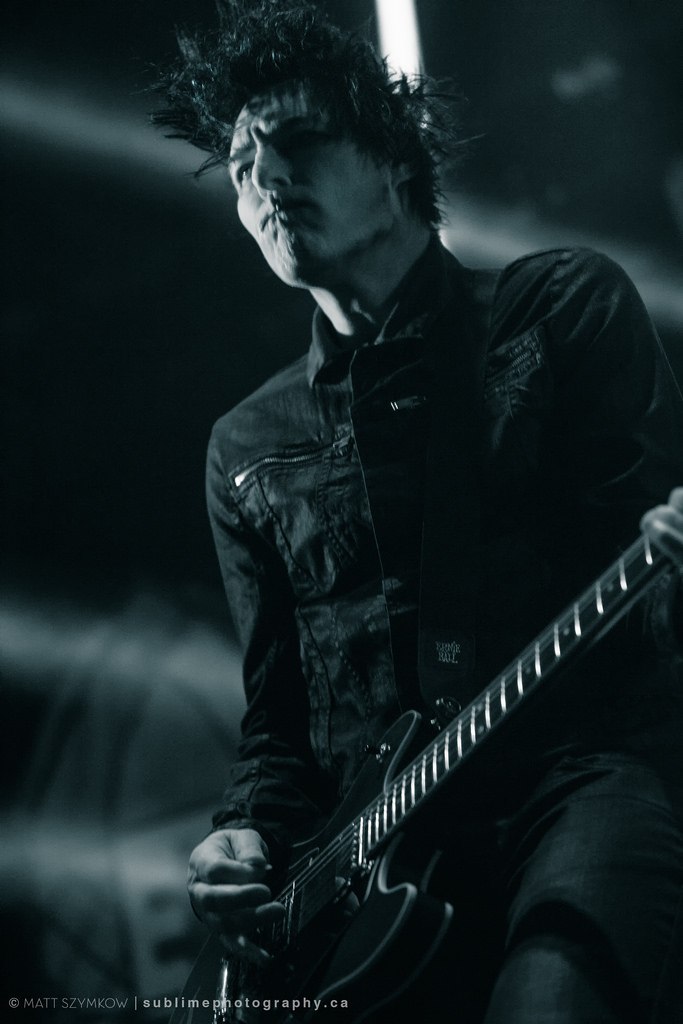 Bates, with extensive artistic accomplishments in his own right, including the scoring of sixty feature films, hundreds of episodes of television, and several major studio video games and artist records, is leaving Marilyn Manson to continue his own pursuits.

Bates met Marilyn Manson on the set of Californication. Forming a friendship, Bates and Manson compiled the new album, The Pale Emperor, which Bates performed on as well as co-produced.

Explaining the departure, Bates stated in a communication with Manson Wiki, saying: "... Manson and I have a great connection artistically, and we had an excellent time making the record together. When he asked me to play live in support of the new album he knew that my availability would be for a limited time because my film and television career take precedence over touring. I helped put the band together with the intention that it would function without me once my availability became limited. While I would love to continue performing live in support of the new album, my preexisting commitments in the film & television industry are too demanding to handle responsibly from the road. ... As producer, I will continue to support the record. Manson has my full support for his well-being and success."