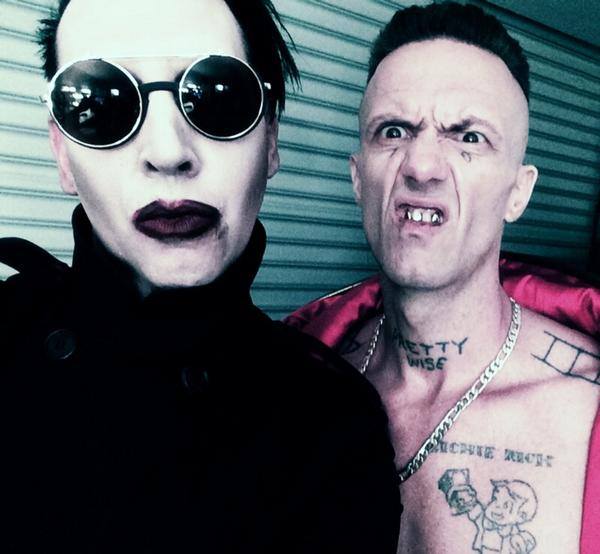 In an interview with the UK's The Sun, actress Cara Delevingne revealed that she will be costarring in Die Antwoord's new video, "Ugly Boy" with Marilyn Manson, his ex-wife, Dita Von Teese, and comedian/actor/musician, Jack Black. Delevingne revealed that some of the scenes involved S&M and spanking. Due to the nature of the video, it will only be released on Die Antwoord's website. Manson's involvement in the video was hinted at in July when he posted several images of him with the group saying, "Ninjarilyn Manson", and "MansoNinja".[1][2] 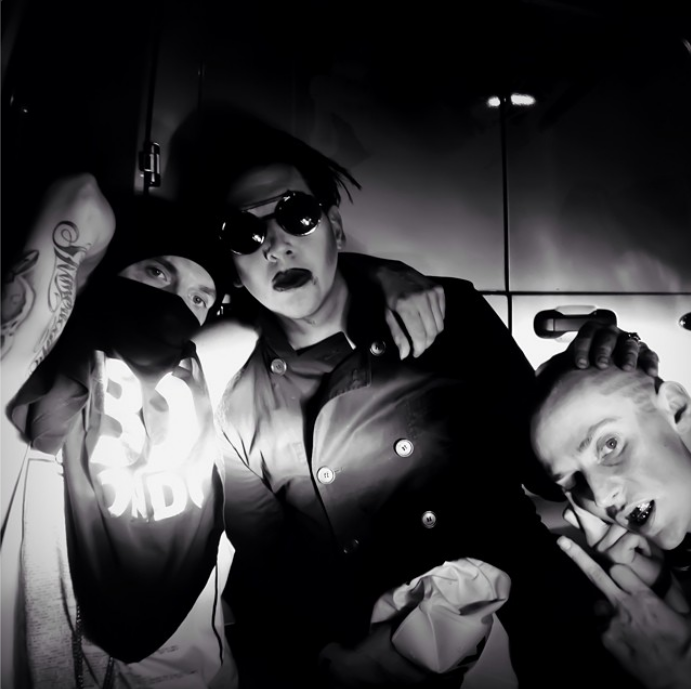