In Perou's online diary. He posted the following entries on April 1st & 2nd 2010.
Announcing that a new photo shoot is underway for the new era, as well as mentioning that he had the opportunity to hear the band laying down tracks in the studio. 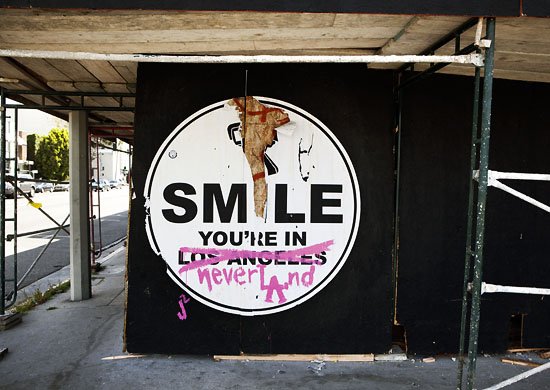 then after dinner at the 'grand lux' drove round to (marilyn) manson's place, with frances, for some photos.

haven't seen manson for a long while so it was good to catch up. and good to shoot some new pictures of him for the ever expanding archive.

twiggy was there too, with beard, working on some new tunes in the studio.

good times. i might return tomorrow night for round 2. 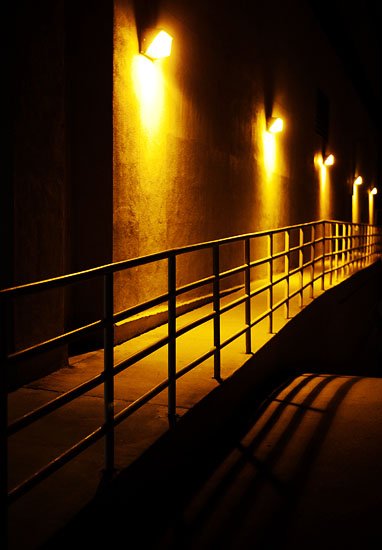 after dinner, returned to Marilyn Manson's lair for round two of what was started last night.

tonight was a more sober affair. set against a loopping sound/picture-track of werner herzog's 'bad lieutenant'

MUCH more productive: extremely experimental (mental) lighting. but longer haul. arrived at 10pm left at 3am, when i could see no more.

did get to hear a couple of KILLER tracks being put together. dirty HEAVY music. GREAT

i wonder if keanu's been to soho house yet?