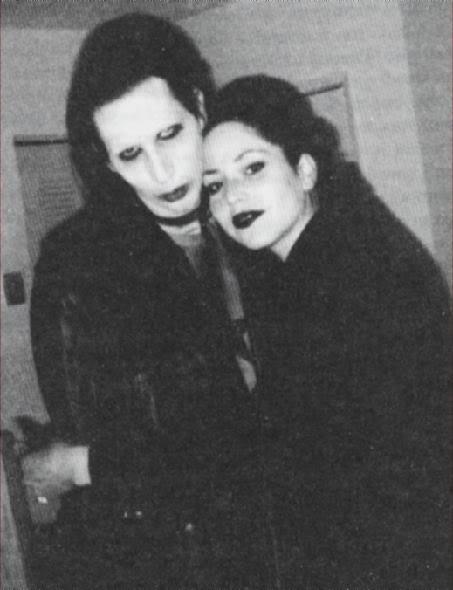 Melissa Romero (born December 4, 1974, age 47), better known as Missi, was the girlfriend of Marilyn Manson between 1992 and 1997, and is most significant as Manson's first serious relationship after Michele Greenberg. Romero explains that the two were familiar with each other because of the South Florida music scene, and the two made eye contact at a Beastie Boys concert in 1992, after which Manson approached her about attending an upcoming Marilyn Manson & the Spooky Kids performance. As Romero was already a friend of Jessicka from Jack Off Jill and Jeordie White, better known as Twiggy, it was not long before she was formally introduced to Manson, thus beginning their five-year relationship. As explained in Manson's autobiography, The Long Hard Road Out of Hell, during the recording of Antichrist Superstar Missi became pregnant with his child, but had an abortion during her second trimester.

A 26-year-old Missi can be seen discussing her relationship with Manson in the unauthorized documentary Demystifying the Devil.