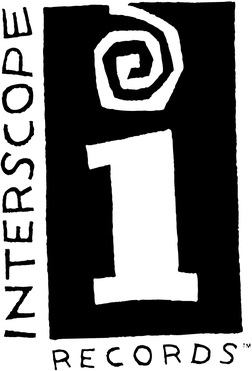 Interscope Records is an American record label, owned by Universal Music Group, and operates as one third of UMG's Interscope-Geffen-A&M label group. Though Interscope initially made a name for itself as a label dealing heavily in hip-hop, by the mid 1990s, its range began to expand and, subsequently, the company would eventually experience success with artists in all genres, for example, the Industrial Rock group Nine Inch Nails (Nothing Records). In 1998, following UMG's acquisition of PolyGram—Geffen Records and A&M Records were merged into Interscope, making it the extremely powerful and leading unit at UMG that it is today. In 2005, Interscope launched a new imprint, Cherrytree Records for emerging artists, beginning with Oakland, CA's The Lovemakers. They are also working with Bone Thugs-N-Harmony, and Wesley Jonathan.

Trent Reznor of Nine Inch Nails signed Marilyn Manson to his label Nothing Records, a vanity label of Interscope, in 1993; however, Nothing Records became defunct in 2004. With the liquidation of Nothing, Interscope retained Marilyn Manson on its label. Prior to the recording of The High End of Low, Manson allegedly insulted Interscope chairman Jimmy Iovine, who was told he "wasn't smart enough to understand" what Manson did.[1] Manson later asked to be ejected from the label, which "did not end that quickly."[1] On December 3, 2009, it was publicly announced that Marilyn Manson was no longer signed to Interscope.[2]