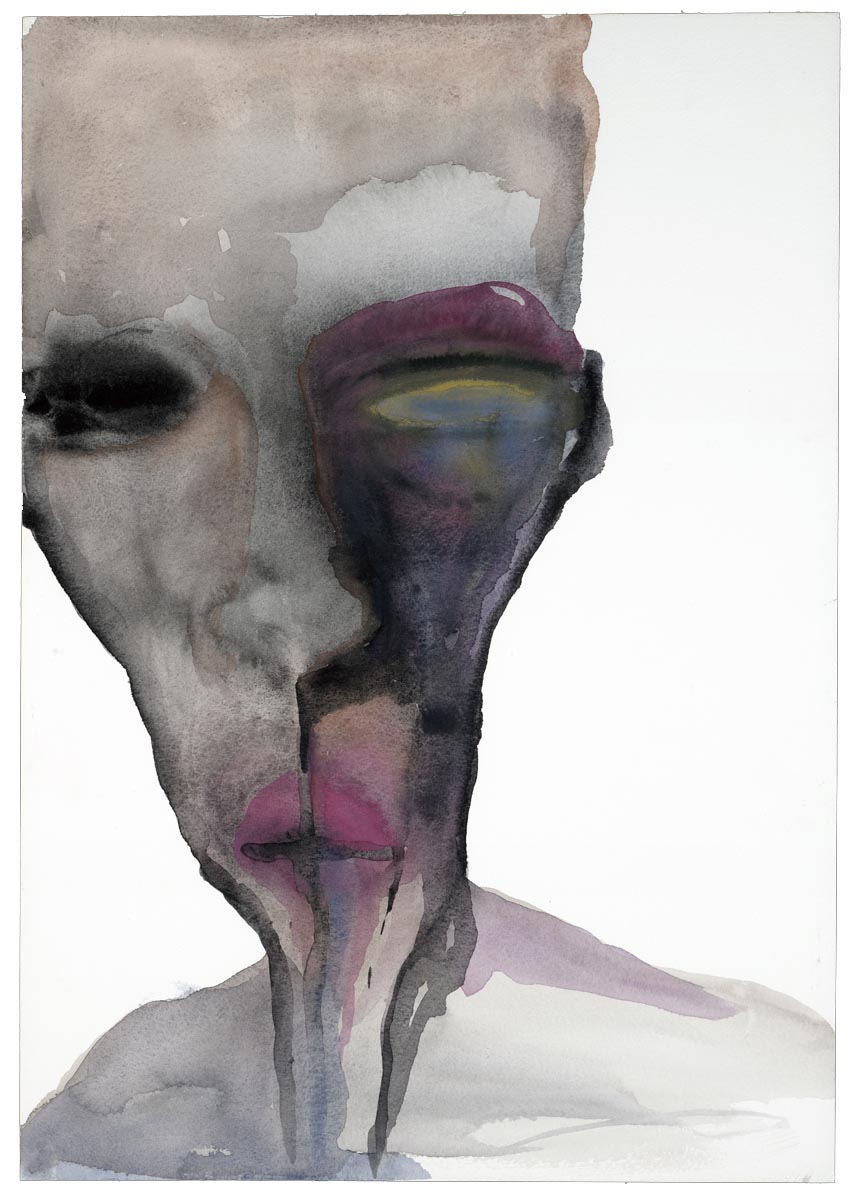 III (The Grey Series) is the third in a series of nine self-portraits known as "The Grey Series". This painting by Marilyn Manson portrays a figure painted in greys with an angular face. This one is even more close up than the last portrait with his left eye larger and yellowed out. Above the left eye is a pinkish red line and above it, a whiter, less-painted area. From the left eye and the nose the paint runs down making his chin very elongated. A dark line from the nose through the lips down to the end of the chin and the slash where the lips meet form a cross, the reddish lip above adding color and making almost a circle behind the cross.

The painting was released to the public as part of the Hell, Etc. Exhibit by ArtModernGallery in 2010 under the name "Untitled (Grey Series, 1999-2000)". See marilynmanson.com paintings for availability. It has been said The Grey Series was painted at a time of depression. (Unconfirmed)