Grotesk Burlesk was the ninth tour Marilyn Manson embarked on, under management of major record label Interscope Records. It was also the band's fifth tour to span over multiple legs. The band was on the tour from May 29, 2003 until December 27 2003.

Much of the costumes and attire used for the tour was tailored by French fashion designer and grand couturier Jean-Paul Gaultier.[1][2] 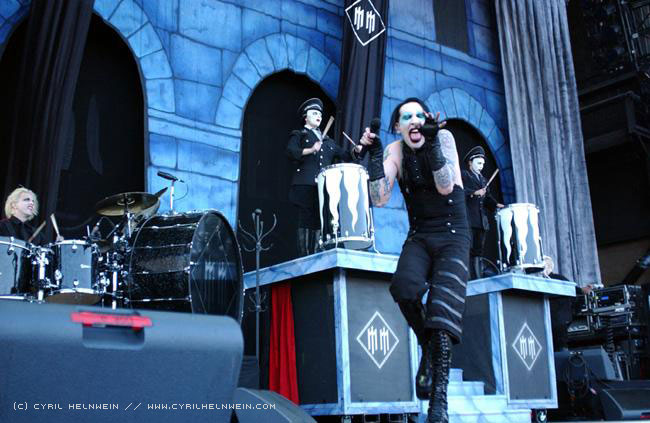