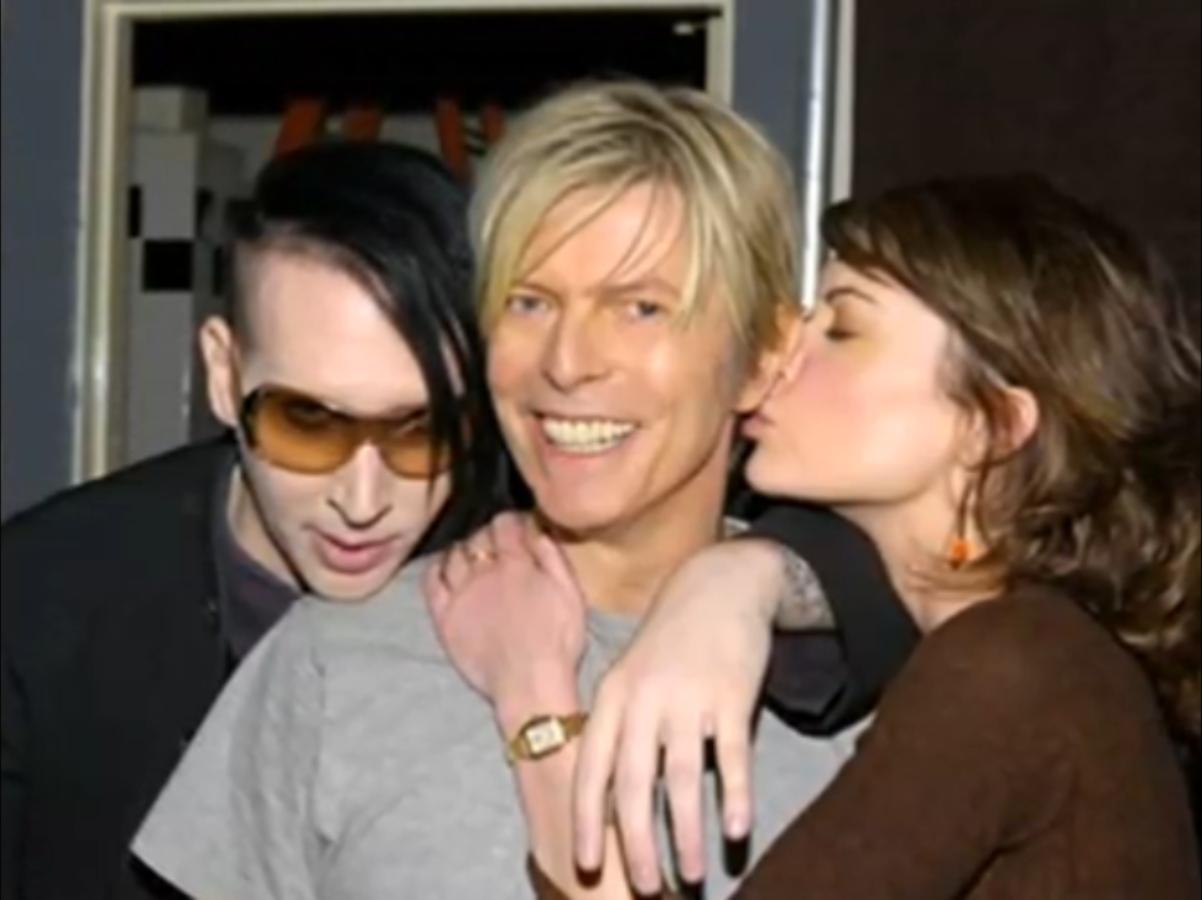 David Bowie (born David Robert Hayward-Jones, 8 January 1947 - 10 January 2016) was an English musician, actor, record producer and arranger, well-known for his distinctive voice and the intellectual depth of his work. Active in five decades of popular music and frequently reinventing his music and image, Bowie is widely regarded as an innovator, particularly for his work in the 1970s. He has been cited as an influence by many musicians, including Marilyn Manson, who has called him his biggest influence. Marilyn Manson has covered the song "Golden Years" from Bowie's 1976 album Station to Station.

Bowie died from cancer on 10 January 2016, two days after his 69th birthday. He had been diagnosed with the illness eighteen months earlier. He died two days after releasing his latest album Blackstar.