The votes have been counted and the contest is now closed

On March 4, 2007, a new website devoted to Marilyn Manson saw the light of day. MansonWiki was born. And as with all things newly born it was small, and let's be honest, not very beautiful. Over the past five years however, MansonWiki has grown to a full-sized fansite, with over 2600 articles, 5770 images, exactly 2507 registered members and loads of devoted visitors, fans and friends (source).

What better way to celebrate than to give away free stuff?

MansonWiki's 5th Anniversary Contest is simple: wish us a happy birthday in an original way.

Contributions may be of any form of shape, as long as they wish MansonWiki a happy birthday. This includes photos, songs, videoclips, poems, etch-a-sketch drawings, mudcakes or anything you're good at. Let your inner artist go!

Post your contributions on our MansonWiki Facebook PAGE (so NOT our profile's wall, because we're at the limit of friend requests and don't want to shut out anyone). Seriously. Post it on the page linked above.

The winner will be decided by counting the amount of likes your contribution gets. Let your friends vote for you, let other fans vote for you, make sure that your creation does not go unnoticed.

The contest closes at the end of sunday the 4th. To account for all timezones, this effectively means Tuesday 6 March, 10 am (UTC / GMT).

Voting will end 48 hours later, on Thursday 8 March (again at 10 am UTC/GMT), to give you a chance to spread the word and gather some votes.

After 2 days of contest entries and two more days to allow for voting, the winners have been counted. We've received a total of 31 entries, many of which were beautiful, funny and heart-warming. But there can only be so many winners.

And so, the winners are: 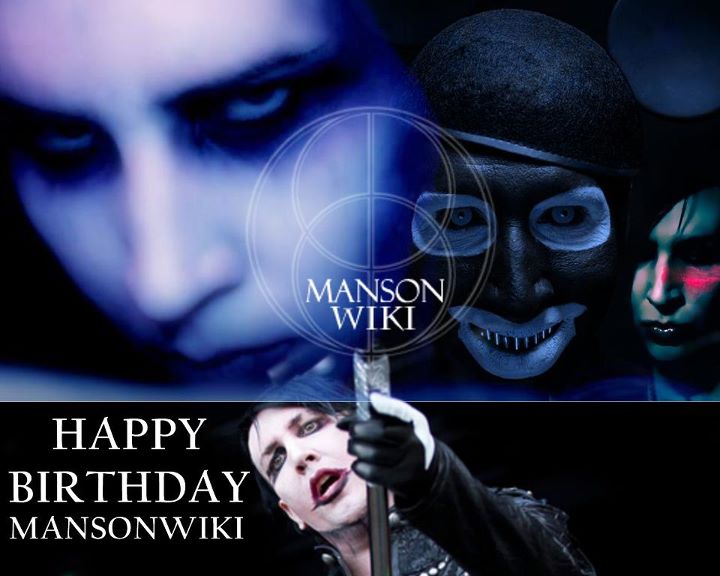 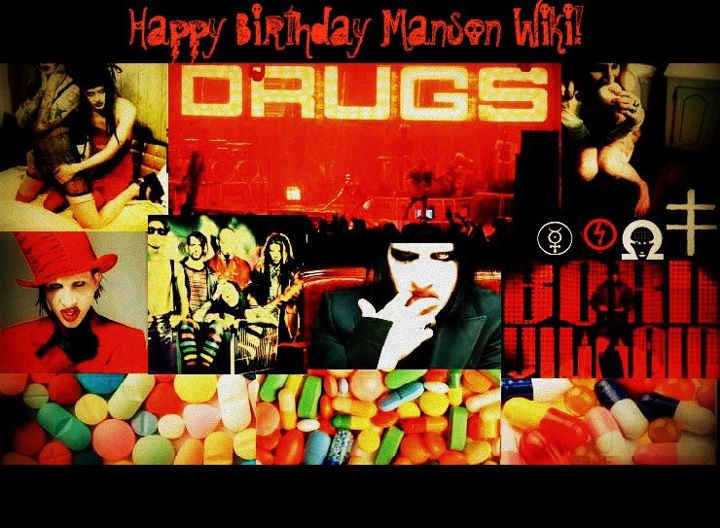 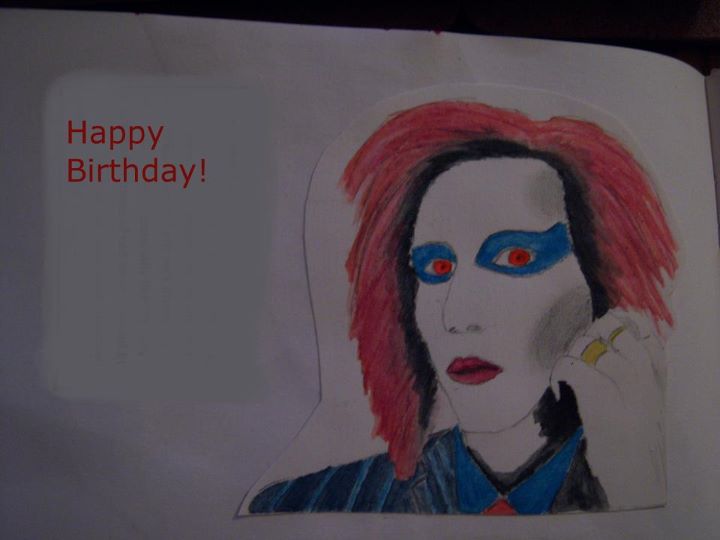 Congratulations to all the winners!, and of course thanks to all the other contestants for their entries as well! We've enjoyed your submissions, and hopefully we'll be able to give you another chance to win some cool Manson goodies again soon!

The five contributions with the highest amount of votes by the end of the voting round will each be allowed to choose one prize, with first pick for the #1 winner, second pic for #2, etc.

The winners may pick from the following prizes: 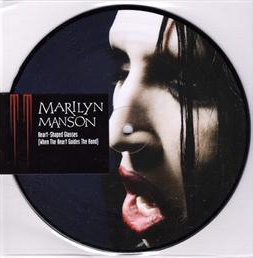 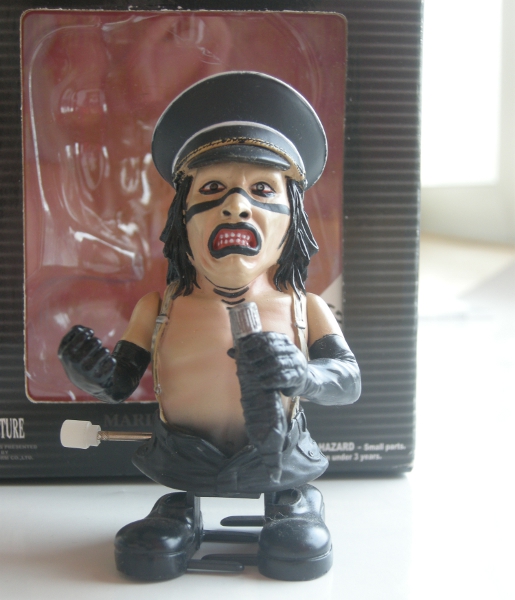 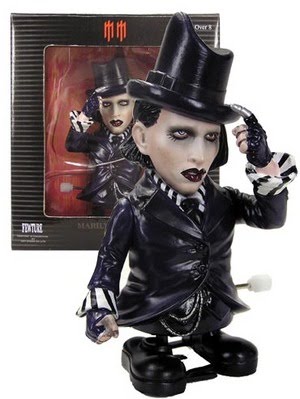 The Fight Song & mOBSCENE wind-up dolls. One pick per winner. 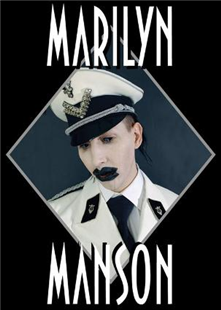 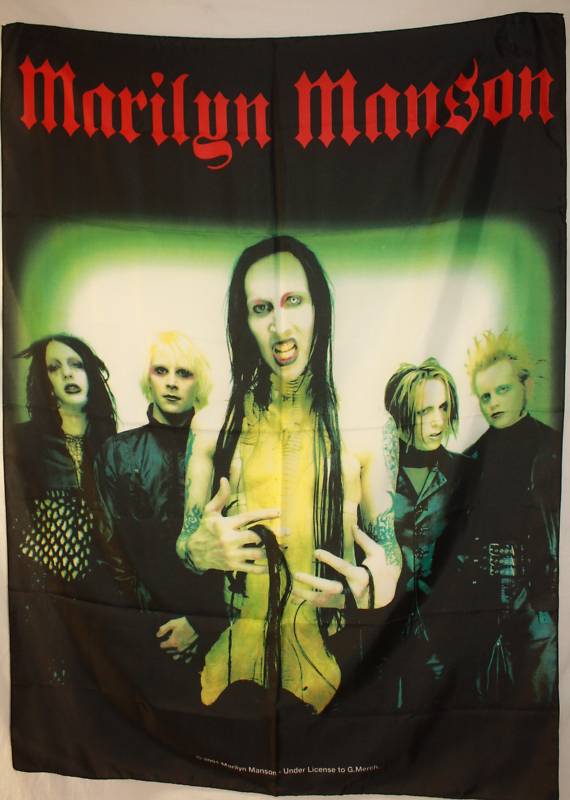 We want to thank everybody for visiting and contributing to MansonWiki. Special thanks go to Vixen Windstorm who helped administer the website in it's early days and (re-)wrote hundreds of articles, JarvisGanon and [god]speed who all served the website greatly as administrators during different periods in MansonWiki's history and Yawaraey, Red marquis, I4ig0 and Lagozzino for their contributions as senior editors. And last but not least, all the Marilyn Manson fans who visited and contributed to the site over the years!