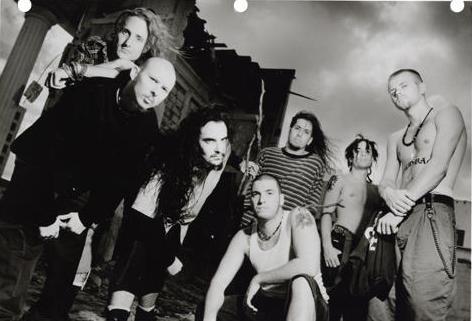 Collapsing Lungs was formed in 1991 by former Marilyn Manson & the Spooky Kids bassist Brian Tutunick. They were signed to Atlantic Records and released an EP called Colorblind in 1994. Perry Pandrea was also among the band's members. Shortly after the band's single "Crackerjack" premiered on MTV, Tutunick departed, and after the band went through somewhat of a disbandment, they resurfaced under a new lineup as L.U.N.G.S., an acronym for "Losers Usually Never Get Signed." Members from both Collapsing Lungs and L.U.N.G.S. played a special reunion show at the Culture Room in Fort Lauderdale, Florida on December 24, 2004.