Against All Gods (tour)

From MansonWiki, the Marilyn Manson encyclopedia
(Redirected from Against All Gods)
Jump to: navigation, search

Against All Gods was the tenth tour Marilyn Manson embarked on, under management of major record label Interscope Records. It was also the band's sixth tour to span over multiple legs. The band was on the tour from October 27, 2004 until August 31, 2005.

Manson singing "Tainted Love" in the Rock Am Ring 2005. 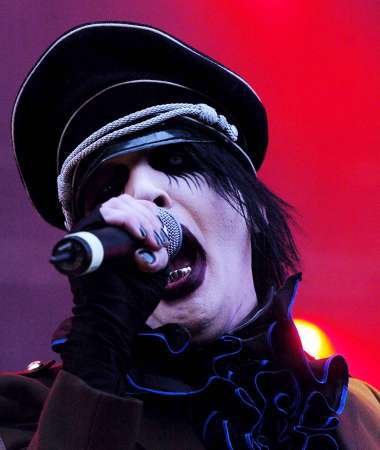