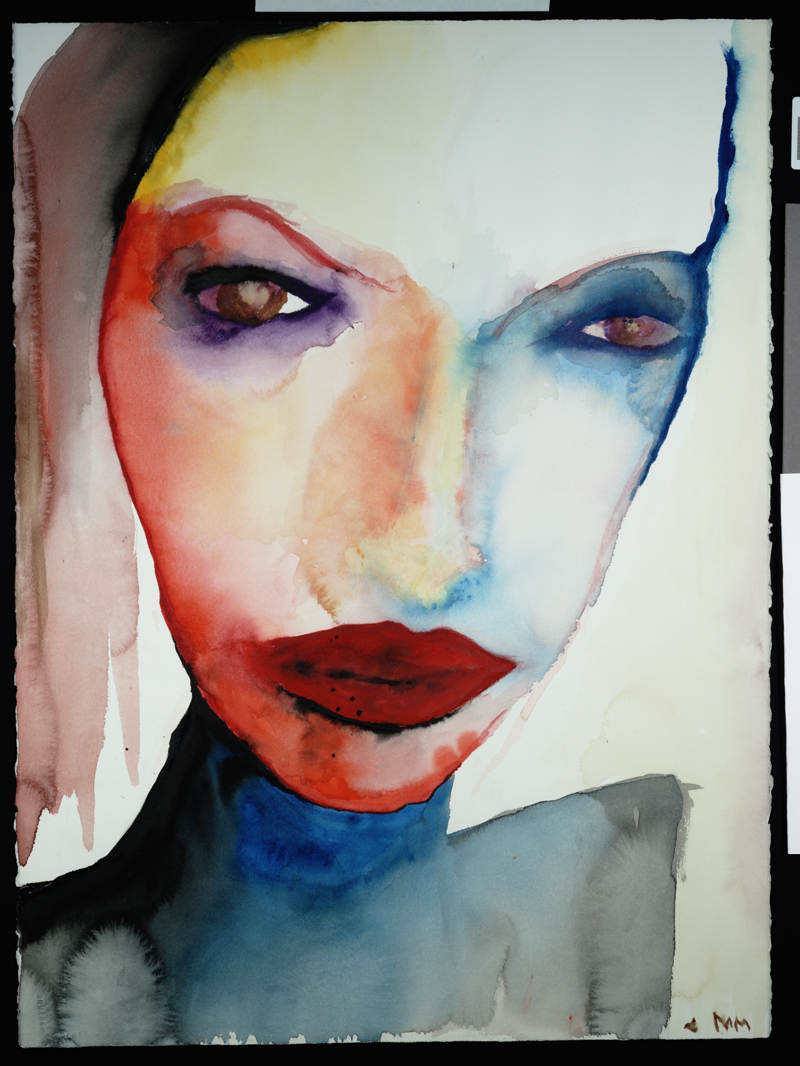 A Mother without a Daughter and a Daughter without a Mother (In Memory of Jen) is a painting by Marilyn Manson. It depicts (and is named after) Jennifer Syme, who died in a car crash in 2001 allegedly as a result of consumption of drugs and alcohol. A lawsuit was filed against Manson stating he was responsible for the accident, allegedly having "[instructed] the woman to operate a motor vehicle in her incapacitated condition." Manson succesfully defended himself against these claims. The painting is now unavailable as it has been sold.